As we all know, people are motivated by needs and wants and they act with intent and with goals in mind. People are opportunistic – for better or worse. No, we do not want to get much into moralizing or prescribing certain ways of life over others. But we like to describe what we see as pertinent to better human living.

You perhaps guessed by now that long-term interpersonal relationships are our favorite topic. We quoted a psychologist’s theory of love in our blog post on types of love in that consummate love is the complete form of love, representing the ideal relationship toward which many people strive but which apparently few achieve. The psychologist had warned that even when a consummate love relationship is achieved, there is no guarantee that it also can be maintained over long.

A lot of smart people in history tried to come up with principles that, if observed, would make life better for us humans. To mind may come Immanuel Kant, the German philosopher who is considered the central figure of modern philosophy. According to Kant, human beings occupy a special place in creation, and morality can be summed up in an imperative, or ultimate commandment of reason, from which all duties and obligations derive. Kant’s imperative is best known in its first formulation:

“Act only according to that maxim whereby you can, at the same time, will that it should become a universal law.”

Well, we believe that Kant, and philosophy in general, is really difficult to understand for most. However, determined folks may want to read up on Kant’s philosophy at Stanford’s Encyclopedia of Philosophy.

True Love Singles wants to help people in establishing and maintaining intimate long-term relationships and proposes (not as a categorical imperative) some simple guidelines to inscribe in one’s heart. We call them the Oath of Fairness.

The Oath of Fairness

Make that oath right now and you’ll be good to go, at least on this fellowship site.

As we will explain in a future post, a cheater will on average try to take a little more from another than what s/he is giving.

Are we not all trying to get away with that at times? Yes, we think of cheaters primarily as people who break a promise as in an extramarital affair. Far from it, reality is much more subtle. A lot of times, he or she gives just a little less than receiving. Over time, that may add up very nicely for the person – while at the same time not being perceived to be a cheater. A cheater knows how to hide his or her intentions and effects.

More than other types of love, the romantic love relationship defies this human condition in that each partner does not seem to care about how much or little s/he receives. The mind’s internal accounting system seems to be suspended in two people madly in love with each other, they just let go of internal score keeping. This is great, but it also makes a lover vulnerable to cheaters – the subtle kind.

Once that score keeping comes to take place in the foreground of the mind, eventually and inevitably, any imbalances in giving and receiving are perceived and noted. Then, and when these imbalances are not talked about between the two partners, the relationship might be in for trouble.

So, we think that observance of our Oath of Fairness by any promising Singles will go a long way in complementing other morsels of wisdom in establishing and maintaining intimate long-term relationships.

The registration code is:   passion

LTR stands for long-term relationship. Anyone who has tried to use craigslist’s personals for relationships, or any other dating board, must have […]

Is that a taboo question for you? To be shunned as being too self-interested. Perhaps for some people, but that does not […]

Amy Webb was having no luck with online dating. The dates she liked didn’t write her back, and her own profile attracted […] 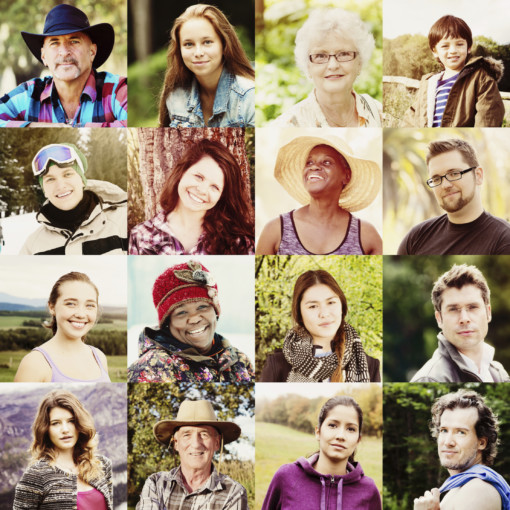